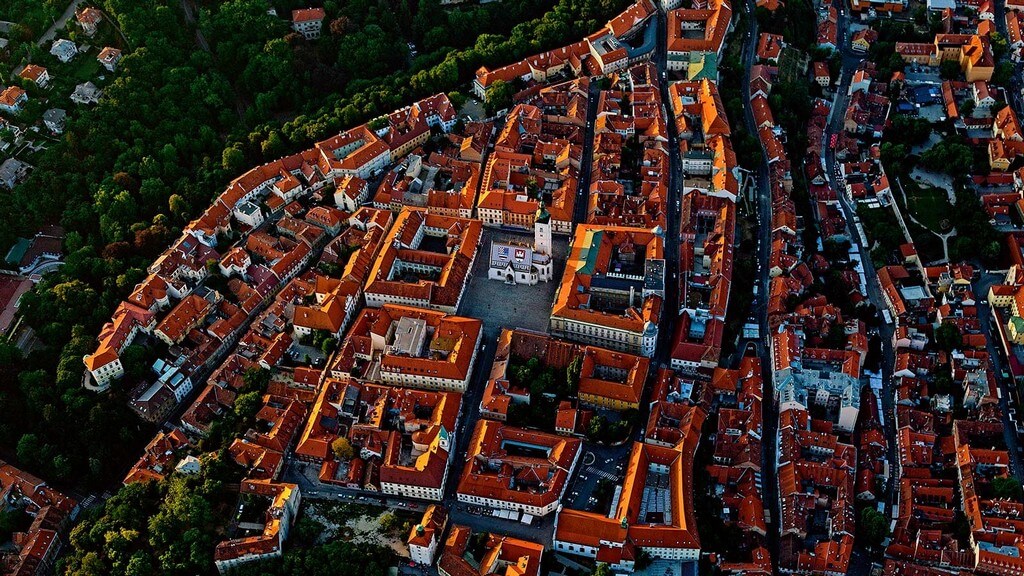 Since Zagreb will be the central venue for meetings during the Croatian presidency of the Council of the EU (excluding Brussels, of course), we would like to take this opportunity to help you find out more about the capital city of Croatia.

Looking back in time, Zagreb began as two settlements perched on neighbouring hills, Gradec (today the Upper Town) and Kaptol. From this high ground, the city spread south into the valley known as Lower Town, across the river Sava. Both parts of the city are connected today by numerous roads and pedestrian paths from which one in particular stands out — the Zagreb funicular. This is the world’s shortest cable railway used for public transport, and it has been connecting the Upper and Lower Towns since 1890.

Great things in Zagreb come naturally, since Zagreb is a green city with pleasant weather. More than three quarters of the city consists of green areas — forests, fields, meadows, parks and natural areas. We are especially proud of our forested Mount Medvednica, which today has the status of a protected natural park, and of our river Sava, Maksimir park and of other natural areas. The city’s greenery contributes to its pleasant climate, with warm summers ideal for swimming in city lakes and snowy winters ideal for skiing at the city’s ski resort.

Zagreb is a vibrant city. The population of the city is growing moderately and has reached 800,000 primarily due to positive migration trends. The number of children attending kindergartens in the city is also growing continuously and the more than 70,000 students enrolled in our institutions of higher education contribute to the city’s vibrancy.

Zagreb is a city of culture. Its theatres, museums, galleries and art collections are recording an increasing number of visitors. For example, the city’s museums have achieved an increase of almost 50% in recent years, with the total number visitors reaching 700,000.

We love to say that Zagreb is a city built on a human scale. The map shows Zagreb rooted well inland, but the Mediterranean breeze is never too away, especially in the way the city lives. Zagreb people love spending time outdoors, in the city’s streets, and with friends over food; we love to enjoy life in general. We are crazy about drinking coffee and there are around 4,500 cafés and restaurants in Zagreb, which makes a ratio of 1 café to every 175 people.

This fusion of a Central European and Mediterranean lifestyle is best reflected in the urban patchwork of streets that can be found in Zagreb; some areas fizzle with energy and others are tranquil and balmy, which means that there is something for everyone.

Of all of the entertainment and cultural events held in the city every year, we are especially proud of the Advent in Zagreb project, which turns our city into a winter wonderland again and agofain. It won the award for best Christmas Market in Europe in 2016, 2017 and 2018.

More information on the City of Zagreb and its history, culture, arts, events, gastronomy and other attractions can be found on the official website of the Zagreb Tourist Board.