Unique in so many ways, Croatia’s roots lie in ancient times, and its great cultural wealth tells of a turbulent history that dates back to the Roman era, continuing through the Renaissance, the Baroque period and the Ottoman conquests, right up to the present day. All of this is exceptionally appealing to those who visit the country. If we then add the rich cultural heritage, the amazing natural beauty that attracts many visitors throughout the year, the eight national parks, eleven nature reserves and numerous UNESCO World Heritage Sites, it is clear that Croatia is truly a country of incredible magnetic attraction.

There are over 50 music and film festivals that inspire even the most reluctant festival-goer. Many of them are held at locations that date back to ancient times, when Roman soldiers and emperors walked these routes and Ottoman pashas conquered the territory, when the world’s greatest writers created their masterpieces, and kings and dukes came to Croatia to rest.

Croatia’s fertile plains, where freshly picked fruit is grown that you can enjoy, the castles, museums and parks, river ports and family farms, wineries, freshly-baked bread whose aroma tempts one to try it over and over again, are all part of the unexplored hinterland of Croatia, a place of mystery and secrets, dream and reality, the Croatia of feelings and senses.

Yes, Croatia is all that and so much more. It is the birthplace of the necktie, the parachute, the torpedo, the mechanical pencil, the filament light bulb, the world’s fastest electric car and the second oldest film festival in the world, the Dalmatian breed of dog and Marco Polo; it is home to one of the oldest cities and parliaments in Europe, the second longest stretch of defensive walls in Europe, the smallest cathedral and the oldest arboretum, and it is also the birthplace of many great athletes. It is a country of exceptional strategic significance, a criss-cross of roads that connect the East and West of Europe, a beating artery, a country with a beautiful sea, green mountains, picturesque plains, rich fields and oil deposits. And last but by no means least– the Croats themselves! The Croatian people and their kindness are a magnet that keeps drawing tourists back. Sometimes the hospitality of the locals will make you wonder whether you are in your own home – or simply on holiday in Croatia!

For more interesting facts about Croatian history, and about Croatia’s political system, culture, cities and natural beauty, click on the following link or visit the official website of the Croatian Tourist Board. But certainly the best thing to do would be to visit our country. 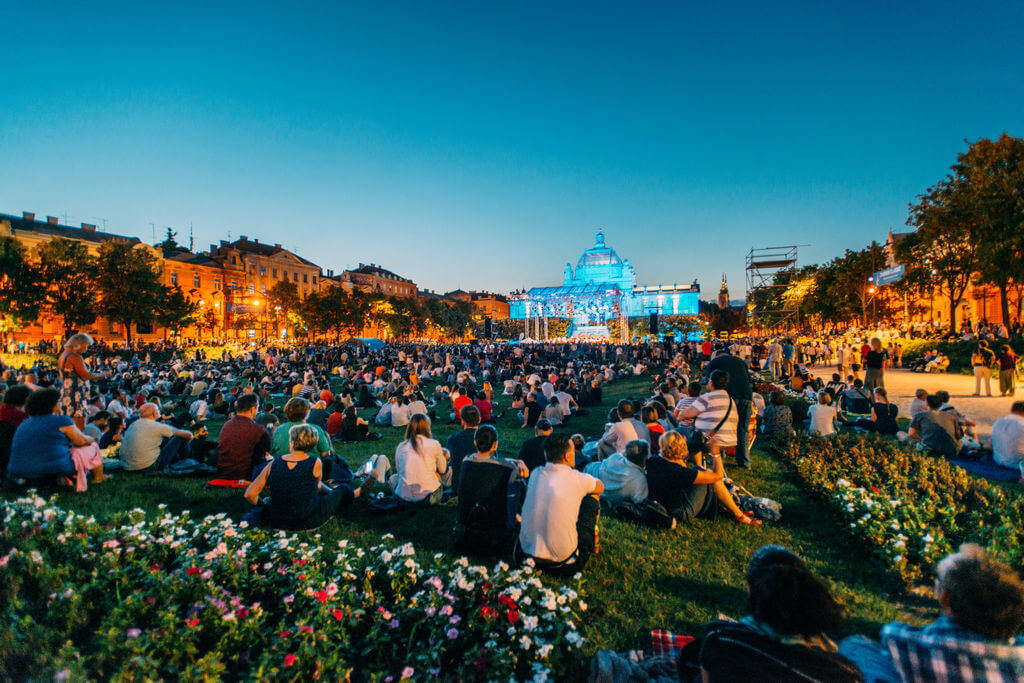