School of Design and EU2020HR

In 2018, the Ministry of Culture and the Ministry of Foreign and European Affairs held a public design competition for the Presidency of the Council of the European Union’s visual identity in 2020 (EU2020HR). The competition was organised by the Croatian Designers Association.

Design students, under the guidance of their mentors, opted for several solutions for the competition. This was a large professional competition and included five invited design studies and teams, and a jury made up of Damir Bralić, Antti Hinkula, Jan Pavlović, Nevena Tudor Perković, Zvonimir Frka Petešić, Katja Šare and Jakov Vilović. In the end the jury selected the work of School of Design student at the Architectural Faculty of the University of Zagreb, Iva Primorac, and her mentors Prof. Stipe Brcic and Marija Juza. Their work, called ‘Typographic Chessboard’, was chosen as the best entry and was awarded the first prize with the following explanation:

‘In graphic terms, the result is a clear and legible logo appropriate to the occasion, intended purpose and scope. The quality of this solution is based on its synthetic approach. Typography as the only supporting element has the standard task of conveying an unambiguous verbal message, but also uses a chessboard motif and the national red-blue colour in style and colour treatment, elements that are clear and are widely accepted markers of the national identity. The three components (verbal, square-shaped and color-coded) each convey a certain message and can easily be implemented the promotional and souvenir assortment. Strategically, the visual code supports and upgrades Croatia’s efforts to clearly identify and mark itself on the European identity territory.’ 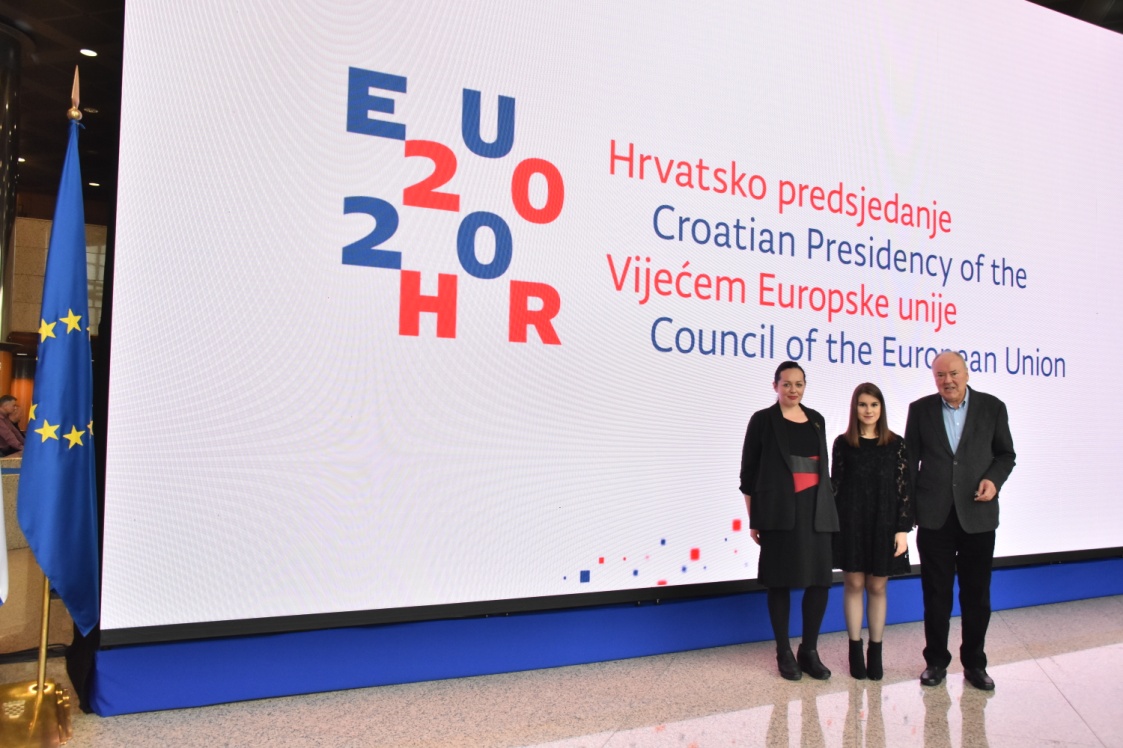 The basic guiding principle and inspiration for the creation of the logo and the overall visual identity of the Presidency were the squares, known as ‘dice’ in everyday speech, which derive from the Croatian chessboard and are one of the most common motifs of Croatia’s visual identity.

The name of the design is ‘Typographic Chessboard’ because the logo is essentially a typographic image made up of letters and numbers whose relative position evokes squares. And by composition, using the acronyms ‘HR’ and ‘EU’ and the year 2020, it conveys the connection between Croatia and the European Union. This idea is further accentuated by the use of colours, with dark blue representing the Council of the European Union and red symbolising Croatia.

The squares (red, blue, sharp, rounded, closer and more distant) represent the multidimensionality and complexity of this project and the content it communicates. They represent the common Croatian and European cultural, social and political journey through the past, present and future.

The School of Design in Zagreb was founded in 1989 and the 2019/2020 academic year marks the 30th anniversary of its founding. It is significant, therefore, that on this anniversary School of Design is engaged in the complex and important task of designing the visual communication design of the Croatian Presidency. Participation in this project is extremely important because it validates the work of the youngest generations of designers who have actively participated in the processes and strategies of creating the complete international visibility of EU2020HR.

The School of Design team, along with its creative team, is in charge of the implementation of the overall design through various informational and promotional tools, as well as through various media and their applications. 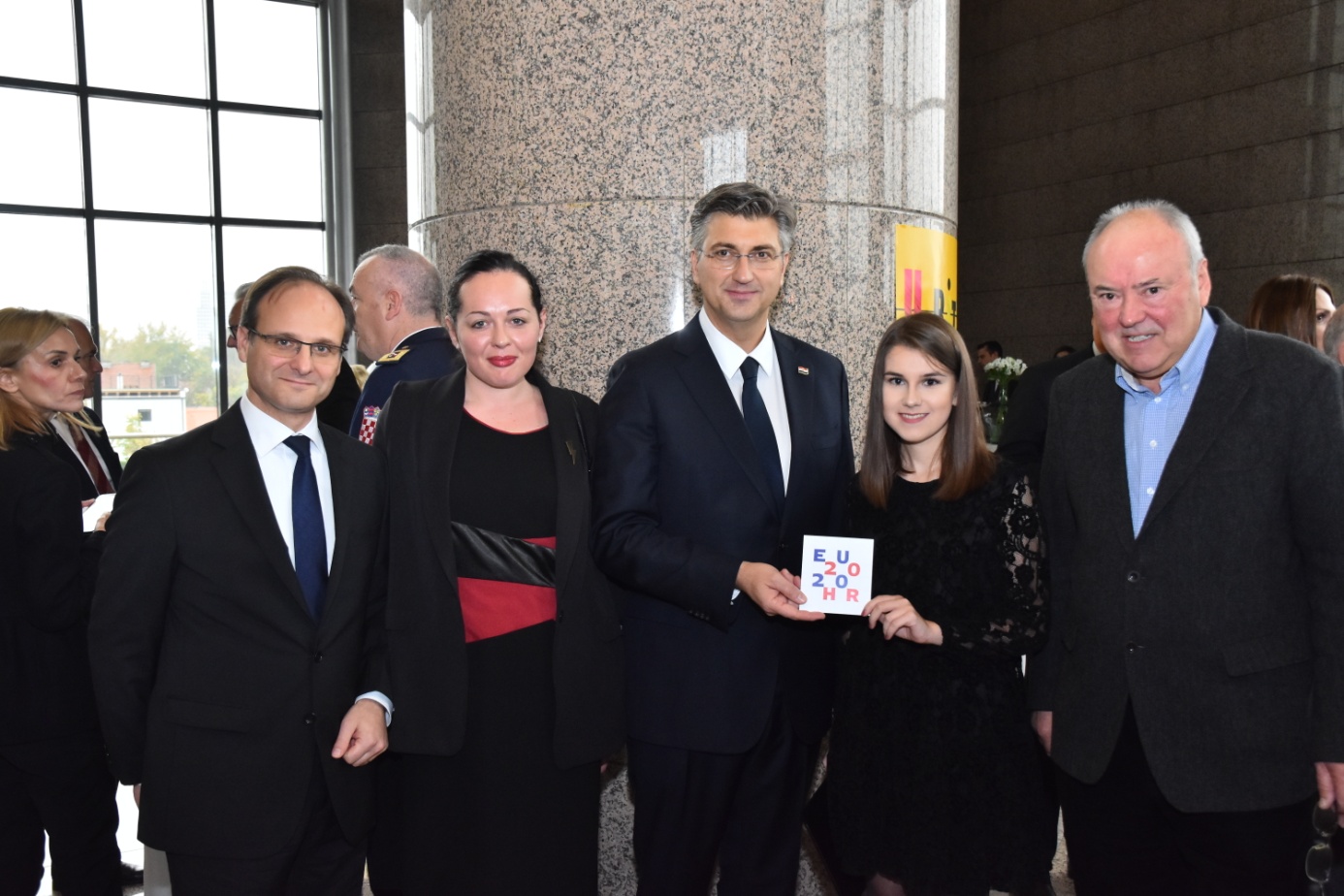 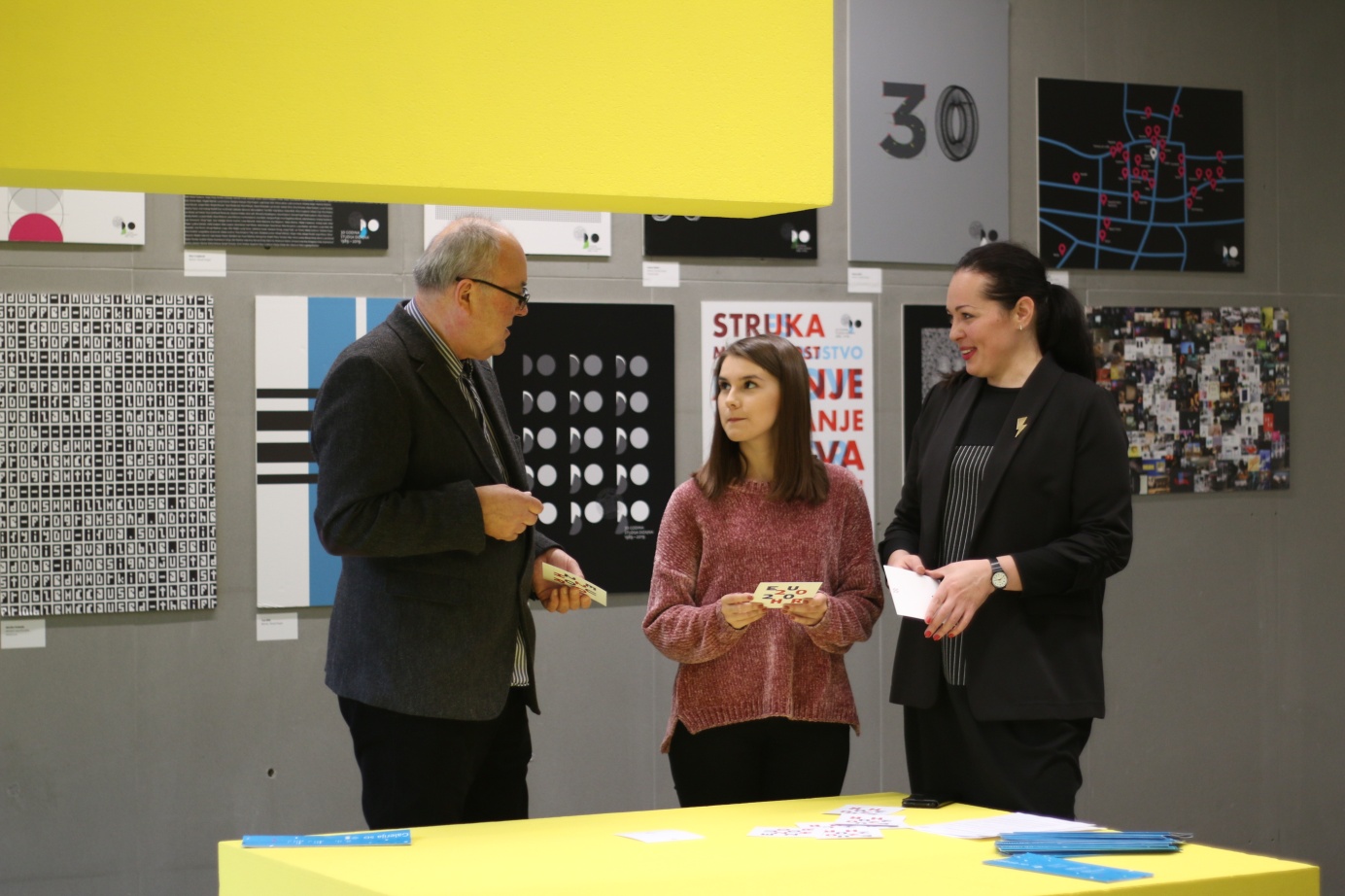 The design team and authors: 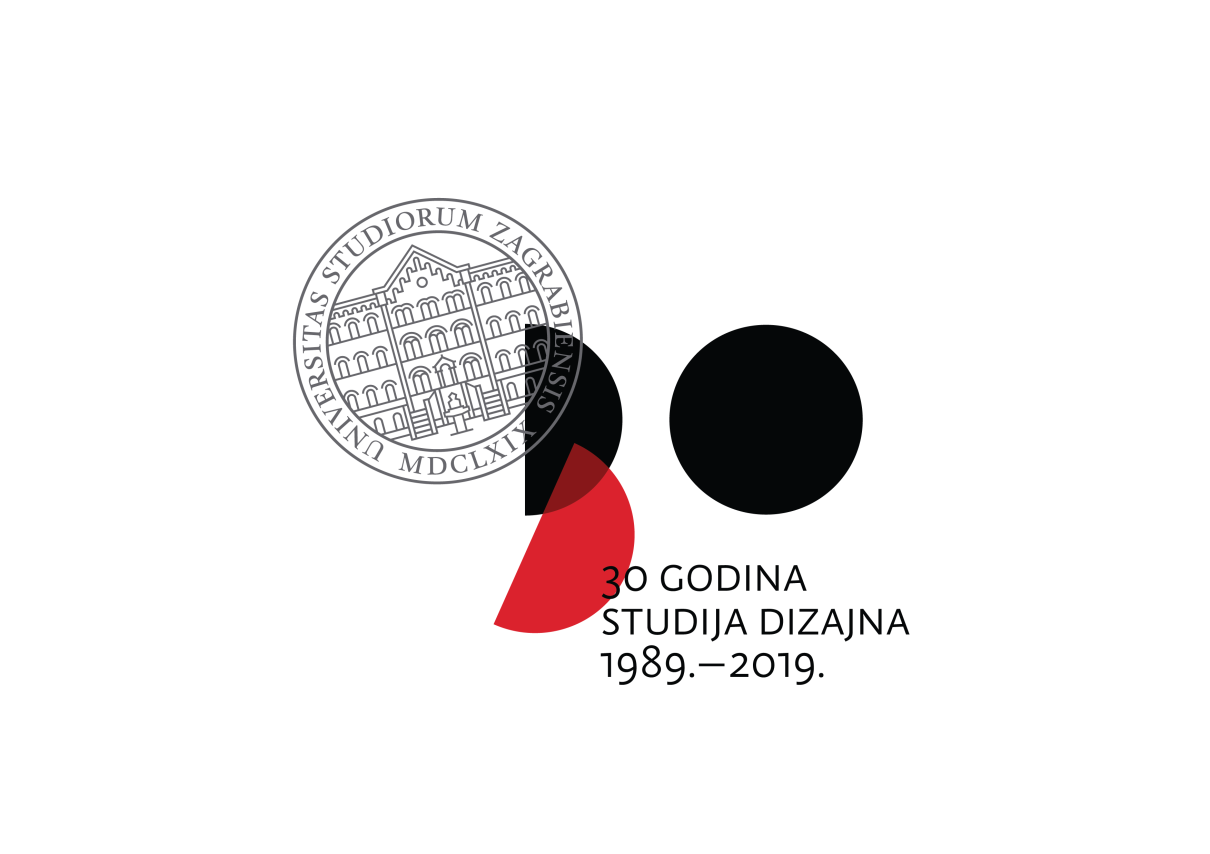