The European Capital of Culture (ECoC) designation is one of the most prestigious and best appreciated cultural initiatives in Europe, and Rijeka is the first Croatian city to join the family of more than 60 European cities which proudly bear the name.

In European Capitals of Culture, one can expect events celebrating European values all year long. Besides these interesting programmes, cities often also use this opportunity to invest in cultural infrastructure and the development of the city as an interesting tourist destination.

Rijeka 2020 is celebrating European diversity with a programme which has been developed around three pillars: water, work and migration, all of which are connected with Rijeka’s identity but also important in the broader European context.

The topics are intertwined, creating ‘the port of diversity’ (the official slogan). Focus will be placed on the values of courage, diversity, progressiveness and ambition.

The official programme of Rijeka 2020 — ECoC will begin with a celebratory opening ceremony on 1 February 2020 and will continue until the end of January 2021, hopefully attracting diverse groups of people and their different interests.

Rijeka, together with many interesting places nearby, will become a centre for music, theatre, art and film, as well as for innovative content connecting new technologies, local traditions and contemporary art. Rijeka, the biggest Croatian harbour, is a delightful mix of industrial rawness and the impressive shine of fine architecture, peppered with influences from nearby Austria, Hungary and Italy.

In the last hundred years, this city and its inhabitants have lived in seven different countries, which has immensely shaped the unique spirit of the city and the values upon which the citizens of Rijeka pride themselves. 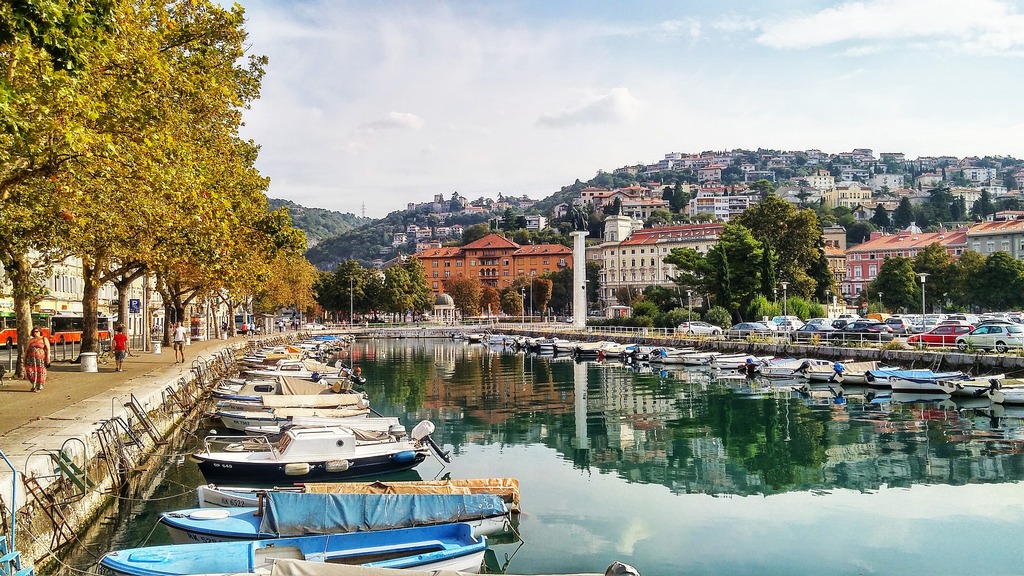 On top of its central cultural and artistic programme, Project Rijeka 2020 will also highlight cultural organisations and the initiatives of citizens from the wider local community, as well as mutual networking.

One of the goals is to encourage public participation in the project, through smaller social and cultural activities and raising awareness about ecology. The end goal is to raise quality of life in the community and promote the active participation of all interested parties.

You can follow the project here (both in English and Croatian): rijeka2020.eu

Text taken and edited from the official Project Book.