Presidency of the Council of the European union is a great task for a presiding Member State. Considering many expenses that have to be met during the presidency, lesser expenses are often partly covered by sponsors. This is therefore a matter of national competence for the member state holding the Presidency.

Sponsors of the EU2020HR are exclusively Croatian public firms. The possibility of benefiting from sponsorship of the Presidency for any company is excluded.

The EU2020HR has so far signed sixteen sponsorship agreements. Three of the eight provide in-kind contributions (water, juice, coffee). Citroën and Peugeot provided several of their vehicles for use during the Presidency. Eight companies make a direct financial donation in the following amounts:

Sponsorship of Hrvatske autoceste d.o.o. and Autocesta Rijeka - Zagreb d.d. includes ENC devices and covers the cost of tolls for high-level meetings outside Zagreb under the companies jurisdiction.

CITROËN is proud to have the opportunity to be the official vehicle of the Croatian Presidency in the Council of the European Union. This year is a turning point in the context of spreading the range of products to completely electric vehicles and those with rechargeable hybrid engines. This will contribute to reaching CITROËN's goal with regard to responsible energy transition that should be completed in 2025, when CITROËN plans to introduce electric versions into its entire range of products.

PEUGEOT is proud to have the opportunity to be the official vehicle of the Croatian Presidency of the Council of the European Union. PEUGEOT continues the implementation of its exciting vision of the future under the motto #UNBORING THE FUTURE. All the models of the make marketed as of this year will be available in their electric version as well. 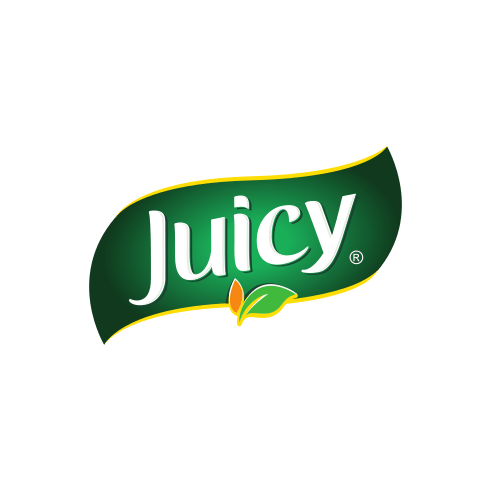 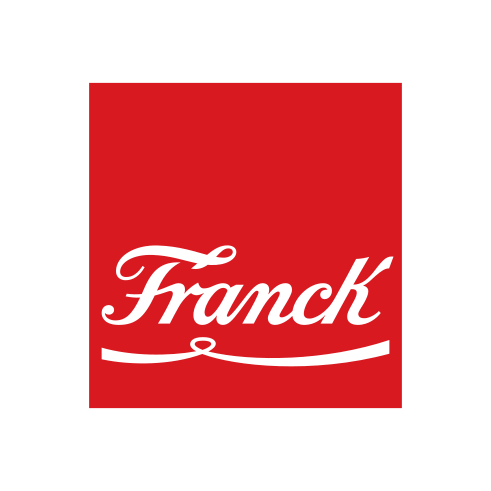 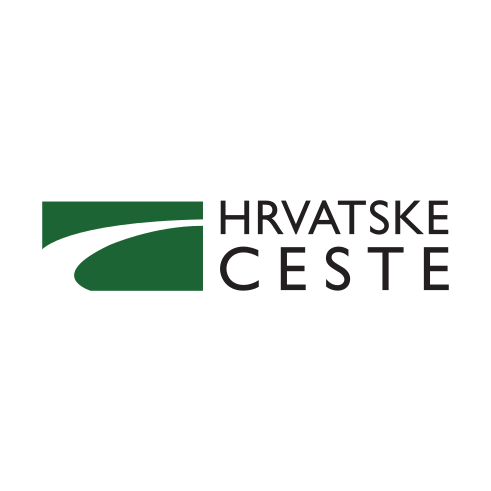 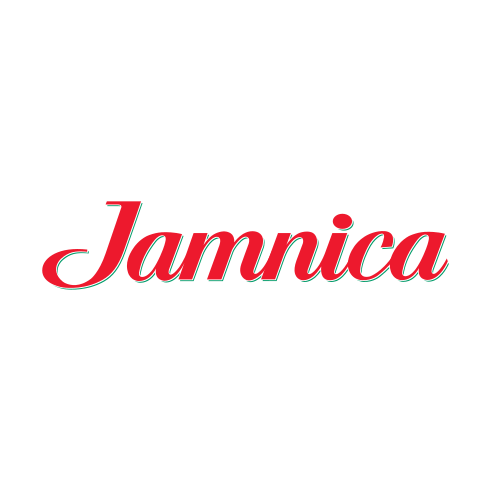 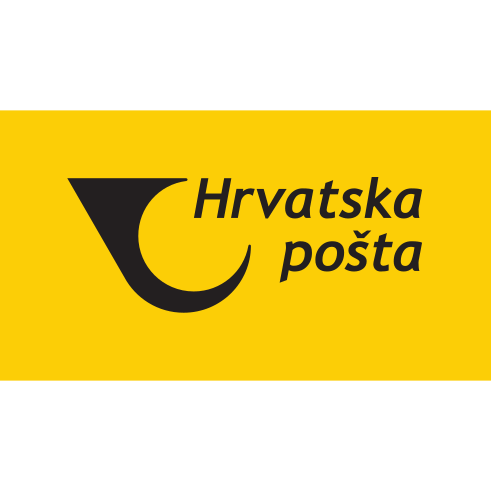 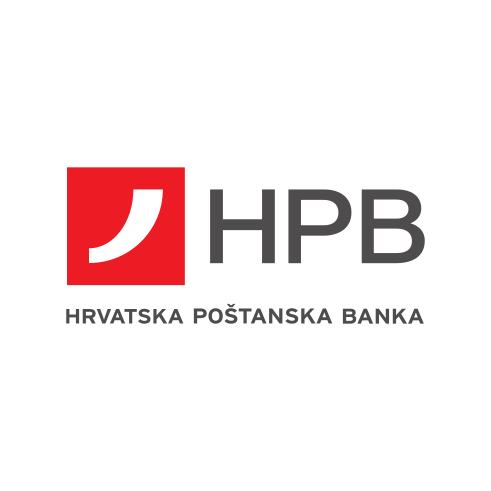 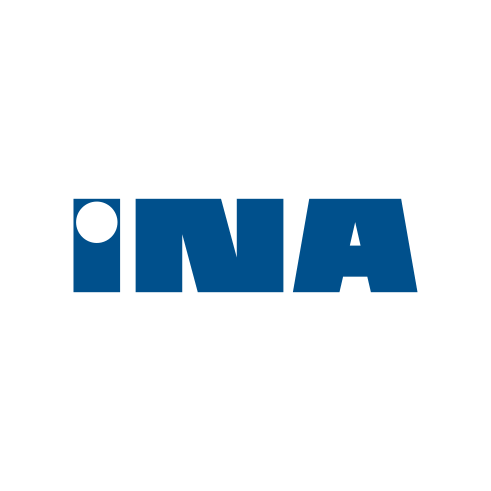 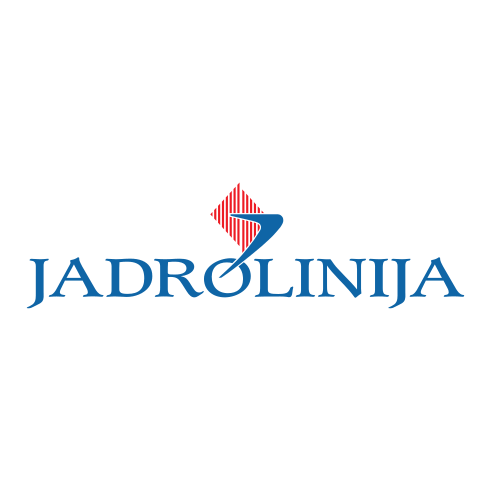 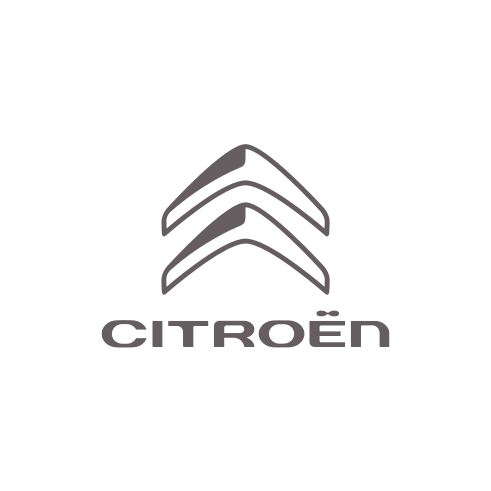 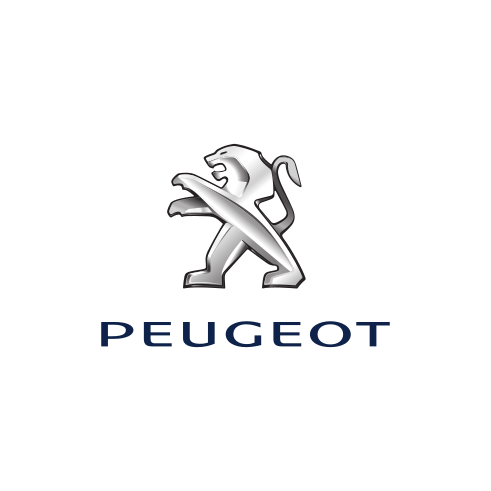