These are the four key elements that we will be working on during the six months of our Presidency.

These four priorities were presented by Prime Minister Andrej Plenković at a conference entitled ‘A strong Europe in a world of challenges’, held on 30 October 2019 in the National and University Library, the central venue of the Croatian Presidency of the Council of the European Union.

But what does each of these priorities mean for the European Union and its citizens?

A Europe that develops 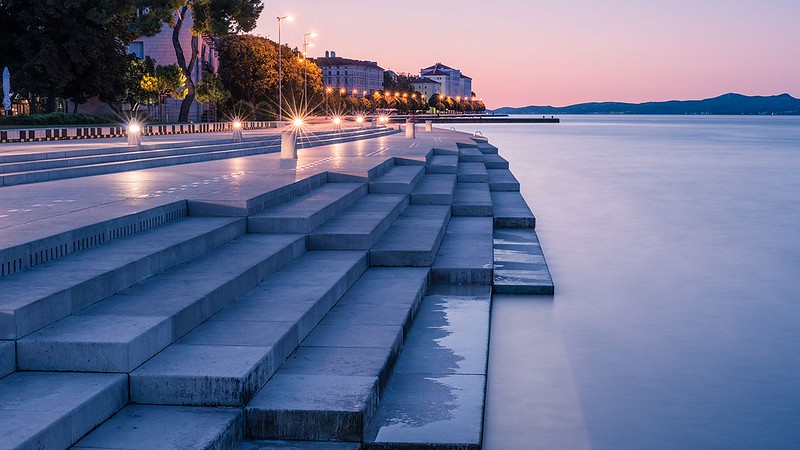 For Croatia, holding the Presidency of the Council of the European Union means that we have an opportunity to contribute to ensuring better conditions and prospects for all European citizens through balanced and sustainable growth. This includes fostering balanced regional development, cultivating a more satisfied and vibrant society, enhancing the competitiveness and skills of our citizens and protecting the environment by fighting climate change.

A Europe that connects 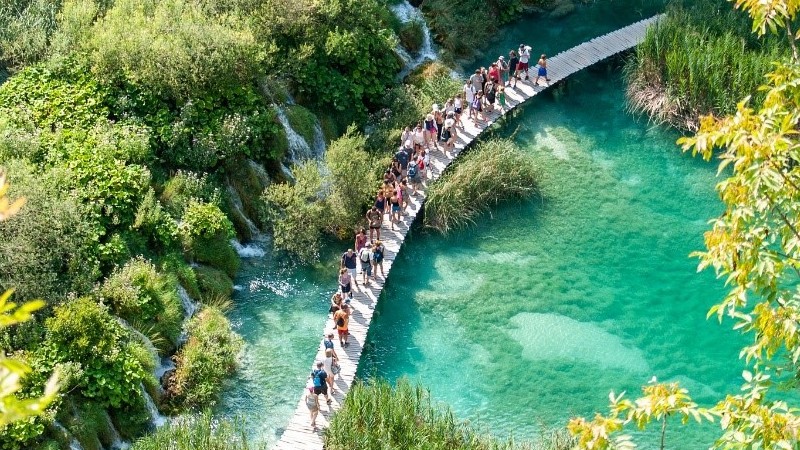 Only a strong Europe can respond to the challenges of the 21st century world. A Europe that connects is one that has a network economy and uses its full potential. The keys to achieving that kind of Europe are a European transport area, high-quality and secure data infrastructure, and an integrated energy market. All this will result in stronger cohesion and cooperation among the citizens of the Union.

A Europe that protects

However, in order to achieve these goals, it is first and foremost necessary to protect our citizens. A safer Europe guarantees the freedom of every citizen as a pillar of democratic society and internal security. Croatia will also advocate a comprehensive and sustainable migration policy. The European Union must show its strength and respond to current threats to the rule of law and democratic values, from intolerance and terrorism to cyber threats and “fake news” (disinformation) on digital platforms. 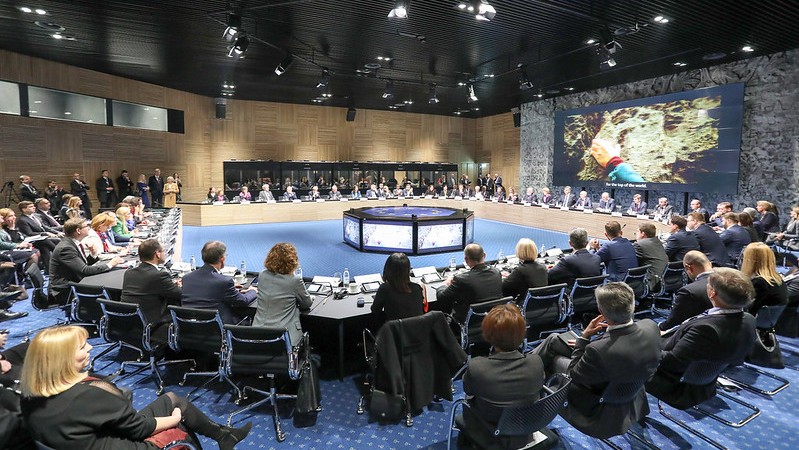 Croatia will stand for the Union taking a leading role on the international stage. The European Union is a global leader and trading power, and the top trading partner of the United States, China, Russia and many other countries and organisations. We need to use this position to expand the European Union’s influence, to shape the global order, to eradicate poverty and to stimulate global development. Croatia has a special responsibility to its south-eastern neighbourhood to encourage reform and be a factor of stability. Europe must be able to meet the challenges that lie ahead.

Although the Presidency of the Council of the European Union is a challenging task at this crucial juncture, Croatia believes that together, we can be:

‘A strong Europe in a world of challenges’

Priorities of the Croatian Presidency