Croatia in words and numbers 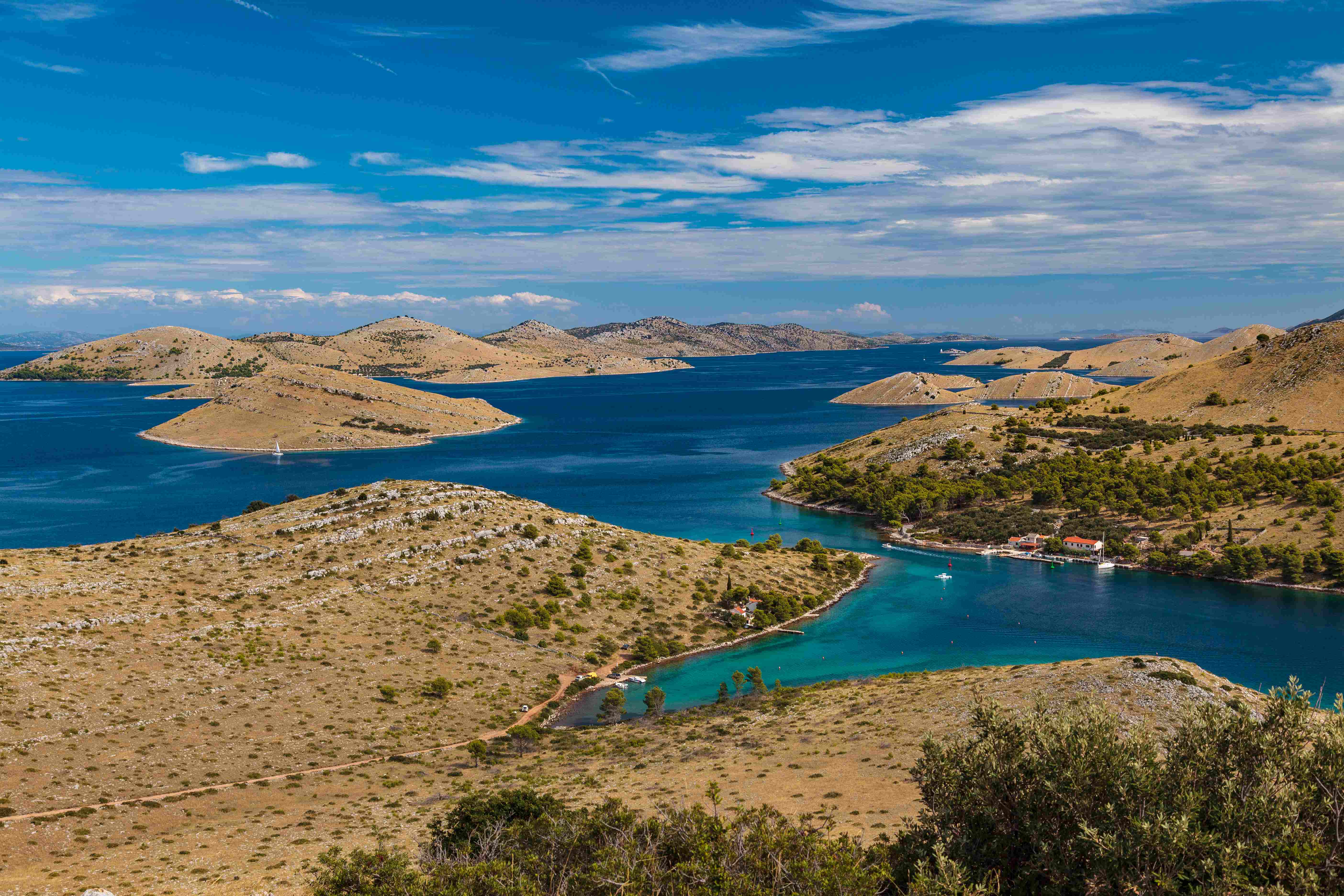 Do you know why Croatia is called the land of a thousand islands? Because Croatia has exactly 1 244 islands, islets, rocks and reefs. It also has the smallest city in the world and the largest truffle in the world.

On the international political stage, the Republic of Croatia has been present since the 1990s, but through their cultural and historical heritage, the Croatian people have continuously demonstrated their national and political identity throughout history.

Find out more about Croatia and its inhabitants at Croatia.eu.

Croatia - land of a thousand stories 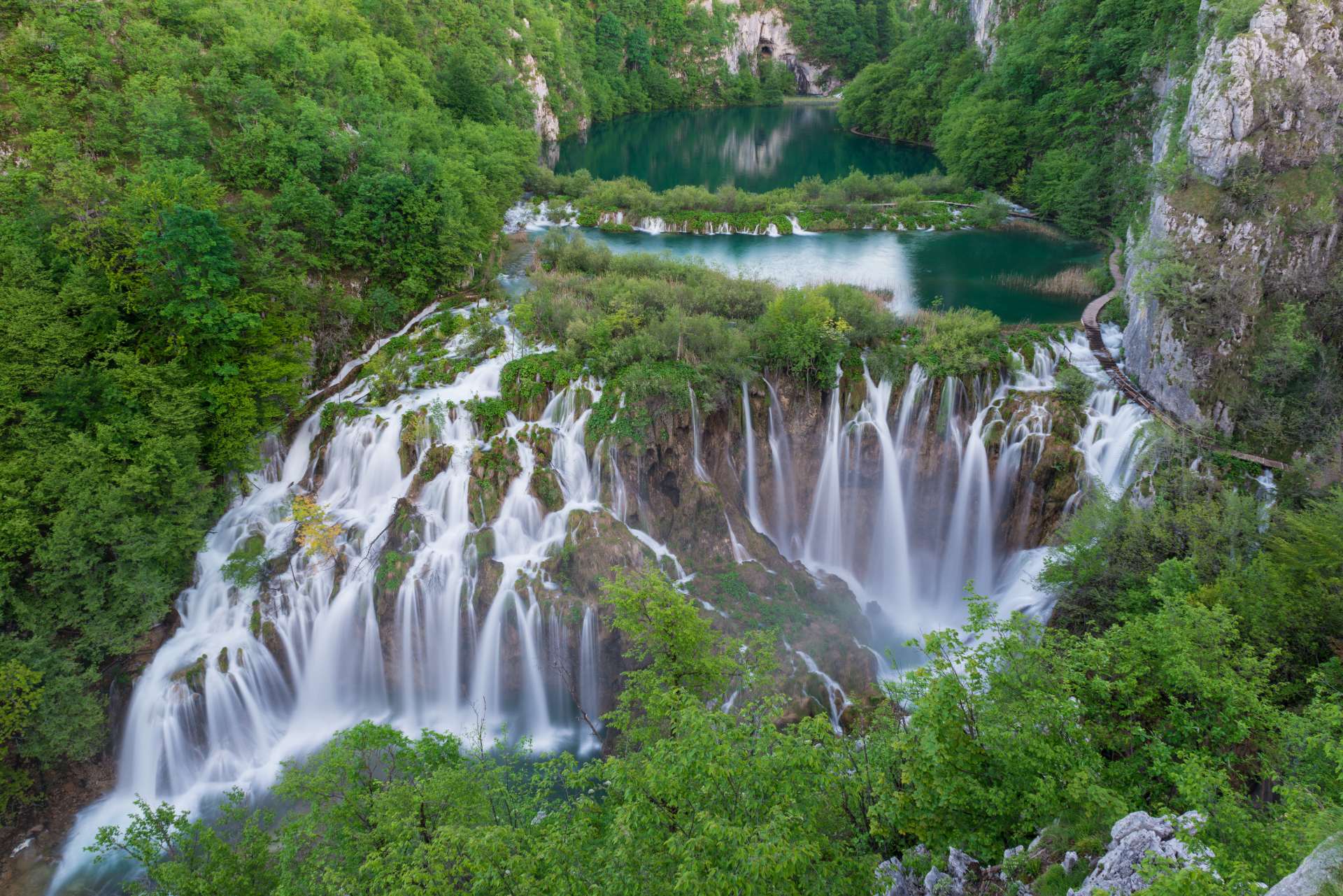 From the volcanic cliffs of the open sea to the virgin beaches of the green islands, through the historic palaces of the antique Mediterranean to the golden plains with their abundant wetlands and rivers, Croatia tells a thousand stories.

Discover your story on Croatia.hr.

Zagreb, the heart of Croatia 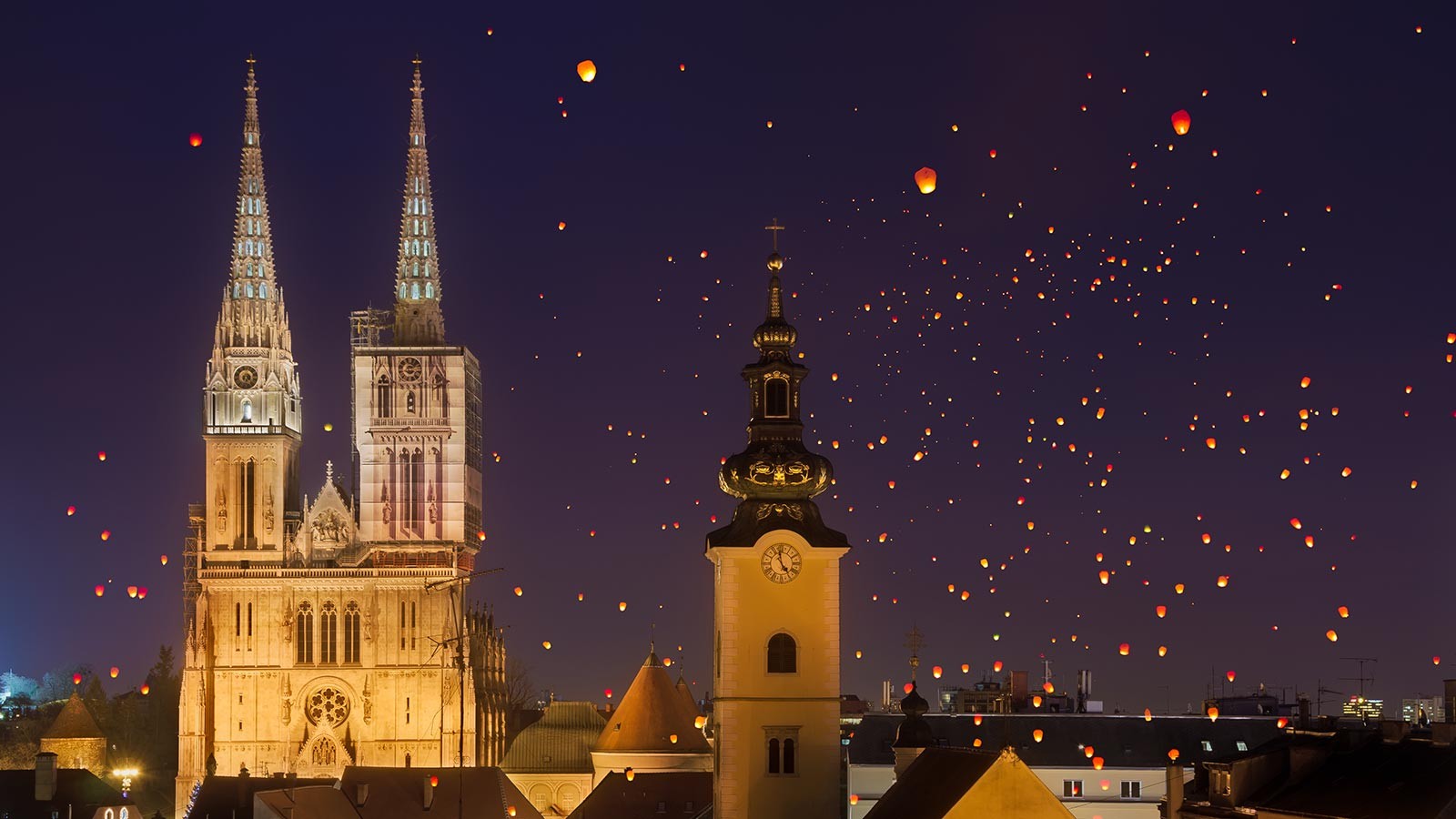 Zagreb is the cultural, scientific, economic, political and administrative center of the Republic of Croatia. It is big enough to be called a metropolis and small enough for a comfortable life. It is the city that weaves together the continental and Mediterranean spirit of the country to form a distinctive whole.

Find out more about Zagreb at Infozagreb.hr.